New York Islanders Can Be Better in 2019-20 Season 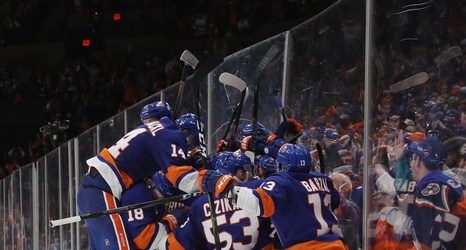 Will they be worse, the same, or better?

We aren’t the only ones asking those questions. The Athletic’s Alison Lukan (subscription required) sought to predict NHL standings for the 2019-20 season based on wins above replacement (WAR).

The New York Islanders, according to the model will finish with 82 points and fifth in the Metropolitan Division behind the Capitals, Blue Jackets, Penguins, Hurricanes, and Devils in that order.