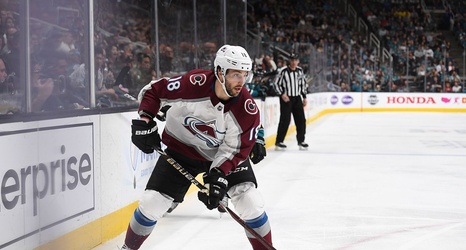 It sounds like the New York Islanders are going to be bringing in free agent center Derick Brassard. It’s not the free agent signing we hoped the Islanders would make, but it’s very much on brand for GM Lou Lamoriello.

Brassard, 31-years-old, spent the 2018-19 season playing for the Pittsburgh Penguins, then he was traded the Florida Panthers, before being dealt again to the Colorado Avalanche. In 70 games played across all three teams, he scored 14 goals and 23 points.

He’s an NHL veteran who can play both with and without the puck. He’s exactly the type of player that Lou Lamoriello likes to have on his roster.