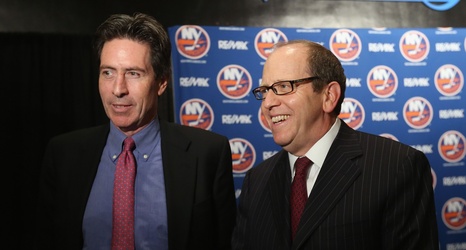 With the approval passed, the Islanders are one huge step closer to getting shovels in the ground on this marquee project for the franchise and Long Island.

The approval from Empire State Development (ESD) doesn’t yet clear the way for the Islanders to start digging at Belmont Park.