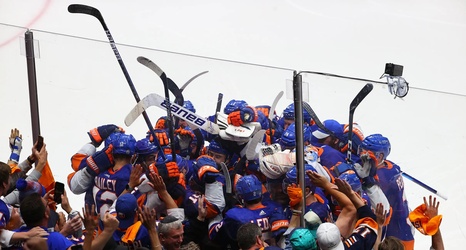 The New York Islanders enter the 2021-22 season in a position they haven’t seen in decades: As a widely respected contender picked by many to reach the conference final, Stanley Cup final, or even win it all.

It’s tempting to fall in love with that last possibility, even if it is largely informed by looking in the rearview mirror, after they overcame considerable regular season struggles in both 2020 and 2021 to go on lengthy playoff runs that turned everyone back into believers.

The difference this season is, both inside and out, they have added new believers — from pundits and rival execs on the outside to two NHL veterans on the “inside,” guys who used to be stars but are now past their prime in Zdeno Chara and Zach Parise.