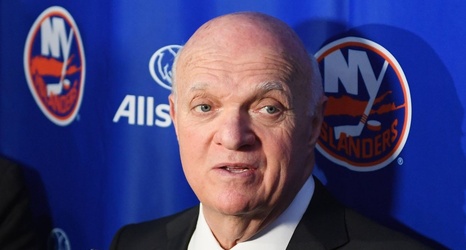 Lou Lamoriello always believed the Islanders’ new arena at Belmont Park would become a reality. It’s likely he would never have agreed to become the team’s president and general manager in 2018 otherwise.

Still, Lamoriello knows how significant it is for the organization that the $1.3 billion arena and entertainment plan received its final approval from the state Franchise Oversight Board on Tuesday after the Empire State Development board voted on Aug. 8 in favor of the project.

“You know how big it is,” Lamoriello told Newsday on Thursday. “Without a new arena, there would not be the Islanders on Long Island.