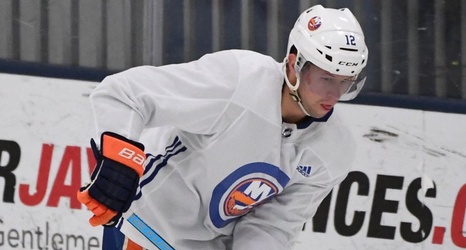 Josh Bailey rejoined the Islanders on Friday, participating in the morning skate after remaining in COVID-19 protocol and quarantined in Florida for more than a week.

He is not in Friday night’s lineup against the Penguins at UBS Arena, but coach Barry Trotz said he was hopeful Bailey might play against the Rangers on Sunday night at Madison Square Garden. The longest-tenured Islander has missed five games since testing positive on Nov. 16, including the first four games at the team’s new home.

"Just to see Josh back in the mix today it feels like there’s a little light at the end of the tunnel," Zach Parise said.