It appears the Islanders have signed Derick Brassard 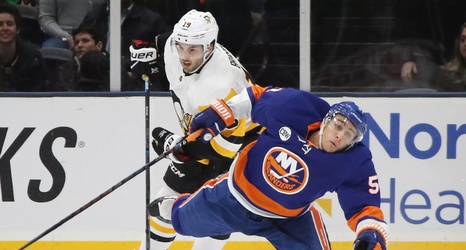 The wheels are in motion on free agent Derick Brassard finding a new home, but contrary to reports/speculation it won't be in Edmonton.

The Islanders are reportedly bringing in Derick Brassard to fill their current hole at 3C. So the kids GM Lou Lamoriello mentioned last week are going to have their work cut out for them.

Not because he’s a terribly tough candidate to beat, however. Just because he probably doesn’t sign here if the spot isn’t almost guaranteed to be his.

The center, who is going to be 32 in September, is coming off the worst season of his career, a season in which he dressed for three different teams: the Penguins, the Panthers, and the Avalanche.