Islanders: What to Expect From Kieffer Bellows 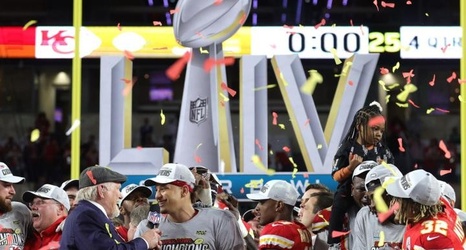 The New York Islanders have several big-name prospects playing down with their AHL affiliate, the Bridgeport Sound Tigers. Finally, after weeks of fans asking for GM Lou Lamoriello to do something, he finally did.

After a slow start to his second professional hockey season with the Sound Tigers, Kieffer Bellows caught fire after being a healthy scratch - scoring 15 goals in his last 26 games, including his first hat-trick.

Since scoring his hat-trick in late December, Bellows has cooled down.