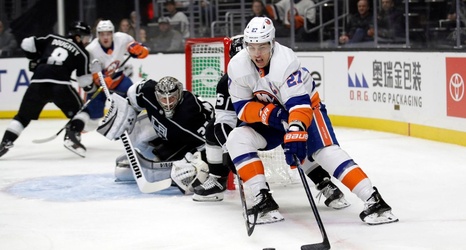 But that does not matter to the Islanders, who conclude a three-game Brooklyn homestand against the Western Conference cellar dwellers at Barclays Center on Thursday night.

“You understand where they are in the standings and where we are and the difference,” Jordan Eberle said. “But the NHL is such a good league. Any team can beat any team on any night.