Islanders top LHD trade target off the table: Now what? 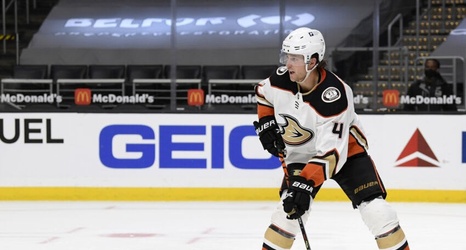 LOS ANGELES, CALIFORNIA - APRIL 20: Cam Fowler #4 of the Anaheim Ducks looks up ice during a 4-1 loss to the Los Angeles Kings at Staples Center on April 20, 2021 in Los Angeles, California. (Photo by Harry How/Getty Images)

There’s little the New York Islanders need more than a puck-moving left-handed defenseman. Sure, getting a top-line winger that can pop in 25+ goals in a season would be key but they need someone to replace the gap left by Nick Leddy.

Not just anyone will do. They need a puck mover. That’s why Seattle Kraken defenseman Vince Dunn was the Islanders primary trade target.