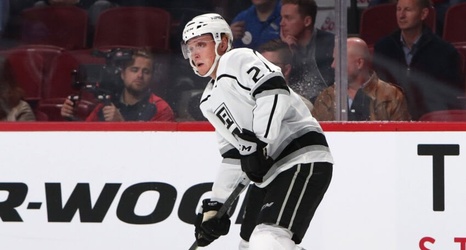 Who? No, don’t worry the New York Islanders aren’t signing Paul LaDue to a contract to play in the NHL but they are bringing him into the organization. Brad Elliott Schlossman, who covers college hockey, reported today that in addition to Zach Parise, the Islanders are signing LaDue as well.

Paul LaDue was a sixth-round pick for the Kings back in 2012 and ended up playing 69 games over four seasons with the club.