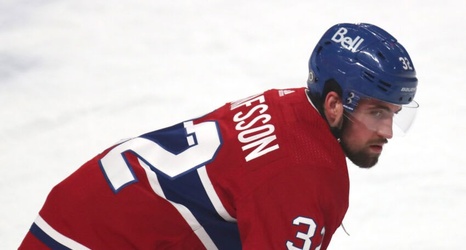 The New York Islanders very clearly have a weak spot on the left-hand side of their defense. After Nick Leddy was shipped out to Detroit, it became clear that they’d have to find a replacement to play on the left.

Well, the Islanders might have found that today when they signed Erik Gustafsson to a PTO according to Chris Johnston: