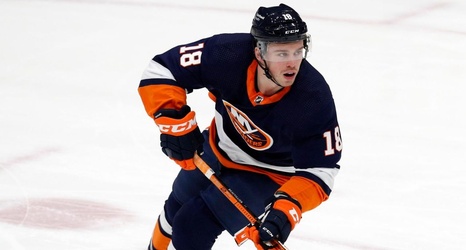 Anthony Beauvillier of the Islanders skates against the Sabres at Nassau Coliseum on March 6. Credit: Jim McIsaac

The Islanders’ braintrust of Lou Lamoriello and Barry Trotz frequently point out it’s not how many goals the team can score, it’s scoring more than the opponent.

Still goals are, well, the goal of hockey, and, lately, they’ve been scarce for the Islanders.