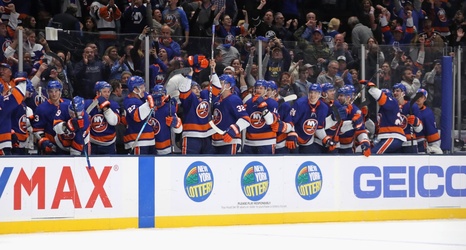 With the NHL and NHLPA agreeing to a 24-team playoff format the New York Islanders will make the post-season. With the resumption in play after what could be a three to four-month break, the NHL will allow teams to carry larger rosters.

Typically, NHL teams have a 23-man roster. But the NHL will allow teams to extend that roster to 28 skaters and any number of goalies for this 24-team playoff. Assuming the Isles don't carry any more than three goalies, that roster swells to 32 players.

So who makes the cut for the Isles?