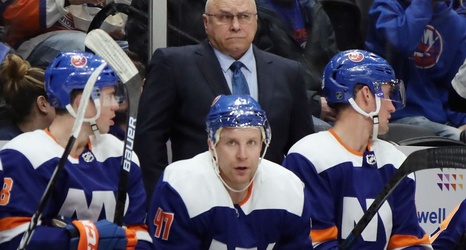 Since the last time we spoke, the New York Islanders played three games. They are 1-1-1 over that time but with back to back duds at home, it's hard not to be slightly frustrated with the team as of late.

We'll start this week's show by talking about these games, and giving you the context for what went on in the past week.

Then, we'll get into Josh Ho-Sang. Yes, Ho-Sang is back in the AHL after swallowing his pride and asking to come back. He put up a point in the one game he played and also triggered a lot of people, we'll break it down.