Islanders overtime play has been vital to their success this season 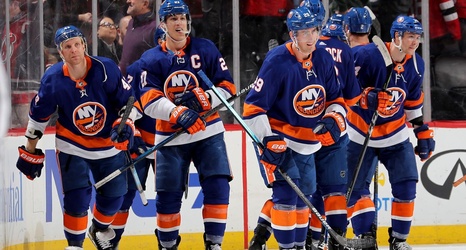 In the last five games, the New York Islanders have received at least one point. This five-game streak is one they hope to run with and develop into something like their 17 game point streak earlier this season. Out of those last five games, three of them have gone to overtime, most recently in their 4-3 victory over the Dallas Stars.

The Islanders are actually playing overtime hockey in almost one in every three games played (17 out of 52). This rate is greater than any team in the National Hockey League.