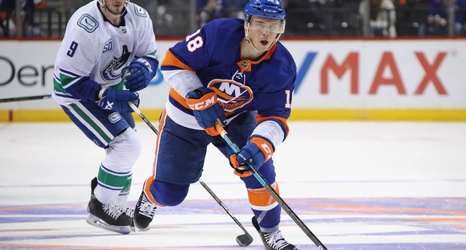 This "news" can be interpreted in two ways: either the Islanders are currently playing well and/or the Islanders have been largely mediocre since their 17-game point streak was snapped in November.

Overall, this has been a solid stretch of play for the Islanders and it's nice to see they've come out strong since the All-Star Weekend and their bye week.