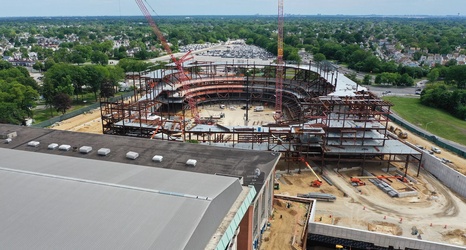 Steve touched on this the other day, but I’ll just add: the Islanders lost to the Stanley Cup champions, arguably the main Cup favorites from beginning to end, and gave themselves a chance against them even without Casey Cizikas and Adam Pelech. Falling short, but not bad.

If this was a “go for it” year — and their cap situation and upcoming RFAs has long indicated it was — then semifinal loss to the Cup champs isn’t a failing effort.

Meanwhile, when Steven Stamkos and Victor Hedman were drafted at the top in consecutive years a decade ago, it would’ve been a great bet that the Lightning would be a Cup champion during their careers.