Islanders News: There are plenty of internal candidates for third-line center, sayeth Lou 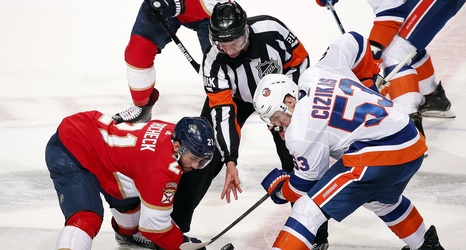 I don’t know the exact dates NHL camps open up, but I’d have to imagine a month from today, we’ll be talking about the Islanders at training camp. It’s getting closer, folks!