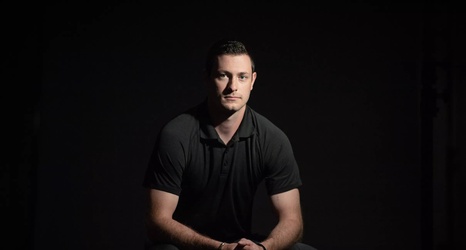 When the above photo showed up in our photo feed, there was no way we weren’t going to use it. Those are just the rules. (Reminder: Tom Kuhnhackl re-signed with the Islanders earlier this year.)