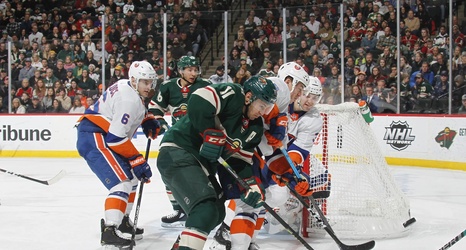 Very little rest for the wicked as the offseason rolls along. The hockey itself only recently ended, but already the wheels turn on the business of hockey.

There is a reason they call it the Silly Season. New York Islanders GM Lou Lamoriello has his work cut out for him in navigating the salary cap to get his players signed and to field a competitive team.