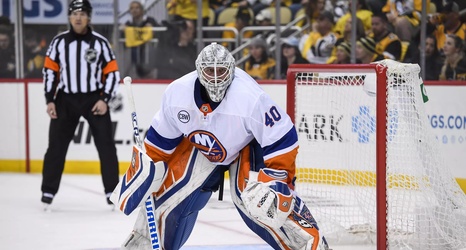 Well, we’ve got some reading to disperse today, but it’s heavy on the NHL’s website’s content and there’s not too much to report on locally. However, onward and upward.