Islanders News: Breaking wind. Err... I mean, earth. Ground. You get the picture. 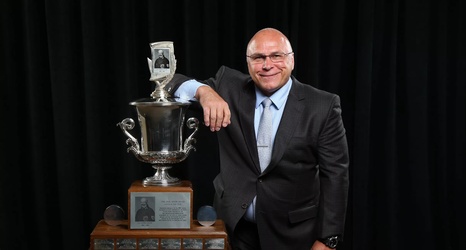 There was a trade in the NHL yesterday. You may not have heard about it because it involves a pretty obscure player. It was a trade that, if it was made at the NHL’s Trade Deadline, it probably wouldn’t even have registered on the acquiring team’s website. But because of the August doldrums in hockey news, it got its own feature on the NHL’s website. More about that later, though.

In the mean time, we have some truly splendid news about the local team that you may likely have heard by now, but we’re still damned excited about it, aren’t we?