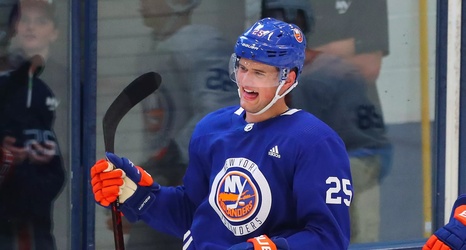 Look, I don’t want it to seem like I’m using Lighthouse Hockey’s great political clout within the grand halls and smoky backrooms to improperly influence decisions that affect the electorate. But: If the Empire State Development board sees fit to approve the Islanders’ long-awaited areener project today...let’s just say we can make it worth their while by naming a whole section of the site after them.