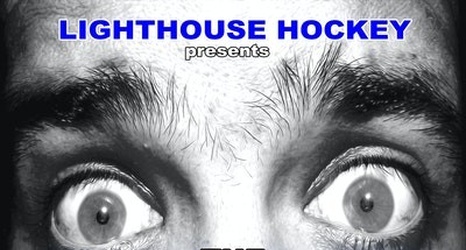 The New York Islanders last night dropped a road game to the Buffalo Sabres, despite coming back to tie the game three times. A goal scored with 2:55 remaining by Victor Olofsson—his first in thirty games, since October—sealed their fate in that game.

Yet we press onward in search of some second-half magic, although even that likely wouldn’t be enough at this point. But hey, at least Kyle Palmieri scored.