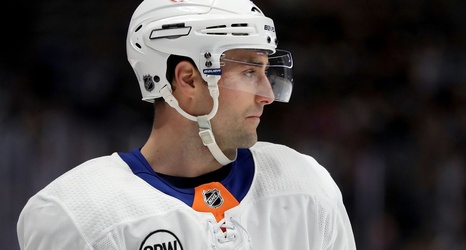 2019-2020 has been a rocky year for Jordan Eberle. He missed time with injury already this year for the Islanders but has 17 points in 29 games. On paper, that's not awful it's roughly 42 points for the season after missing 10 games.

The issue for Eberle so far this year is scoring. He has just three goals on the entire season and they came in two games.

At first, Eb's went his first 14 games without a goal this season. It would take him another five to get his third and now it's been another eight since he last scored.