Islanders Lou Lamoriello trying to reel in a big fish 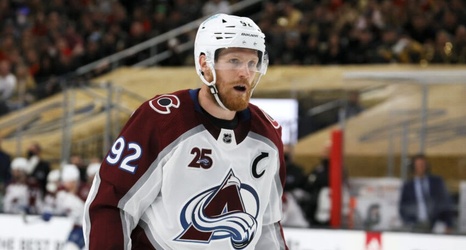 LAS VEGAS, NEVADA - JUNE 04: Gabriel Landeskog #92 of the Colorado Avalanche takes a break during a stop in play in the third period of Game Three of the Second Round of the 2021 Stanley Cup Playoffs at T-Mobile Arena on June 4, 2021 in Las Vegas, Nevada. The Golden Knights defeated the Avalanche 3-2. (Photo by Ethan Miller/Getty Images)

The New York Islanders Lou Lamoriello has been a busy man these last few days. He has traded three veteran players away freeing up a little more than $15 million in cap space. Clearly, Lamoriello’s plan is to reel in a big fish.