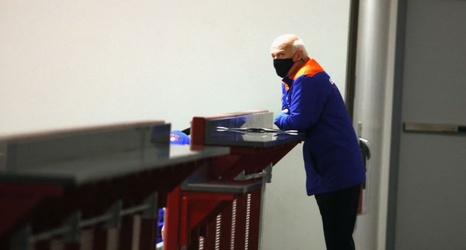 The New York Islanders have been up against the NHL’s salary cap for a few years now. And Lou Lamoriello has danced around the league’s hard cap wonderfully. That’s not just me, an Islanders fan stating this.

When the numbers are crunched on all 32 NHL teams, the Islanders come out as the tenth best team for contract efficiency according to The Athletic’s Dom Luszczyszyn (subscription required).