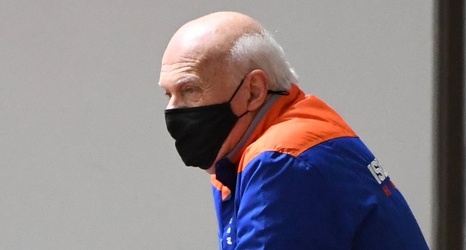 The trade deadline having passed on Monday, it’s now time to look ahead to the next potential seismic roster shift. That would be this summer’s expansion draft for the Seattle Kraken.