Islanders: Looking At Who’s Unprotected For The Seattle Kraken 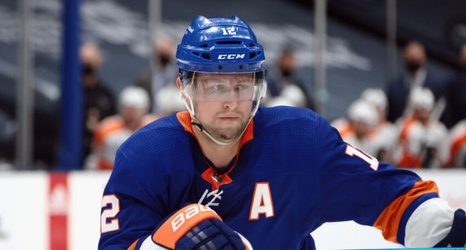 The New York Islanders surprised us today when we found out that both Jordan Eberle and Josh Bailey were left unprotected. The thought was that one of the two would be protected but instead, it was neither, in favor of Matt Martin and Cal Clutterbuck.

If two of the three fourth-liners are protected, that should tell you all you need to know about where Casey Cizikas will be playing next year, if you had any doubt.