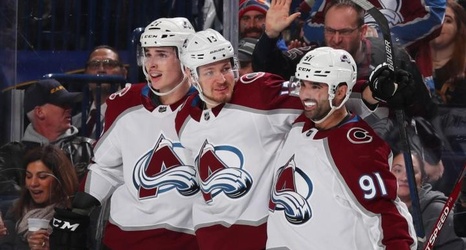 Besides getting into the win column in a game they desperately needed, it was a good day for the New York Islanders. Their first-round pick from 2016, Kieffer Bellows, made his NHL debut last night and it was a good one.

On his first shift of the game, he found some space in the slot and ripped a shot on net. It didn't get through but Bellows made his presence felt almost instantly, he wasn't a wallflower.

In the second period, Bellows made a nice play to keep the puck in the zone.