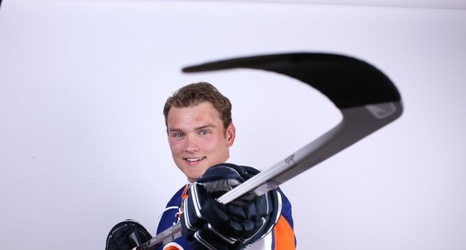 New York Islanders prospect, Kieffer Bellows was in the news for a failed drug test. Let’s take a look at his future compared to the rest of his class.

This past week, Islanders prospect, Kieffer Bellows’ name came up for all the wrong reasons. Bellows supposedly violated the league’s performance-enhancing substances program and served his discipline as a result.

While this was obviously a big surprise, it won’t be an issue for the Islanders heading into the 2020-2021 campaign as Bellows already served whatever punishment that was handed to him.