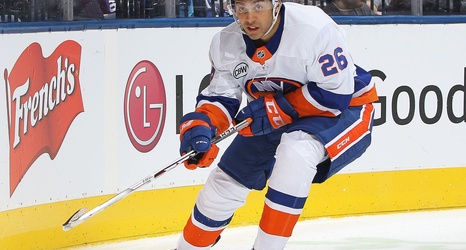 A trade never came, and Ho-Sang asked to report to Bridgeport. They agreed and he's been off to a very solid start this season.

In eight games, Ho-Sang has six points to his name (2 goals, 4 assists). He's one of the more controversial prospects in the Islanders system but there's no denying that he can produce offensively.