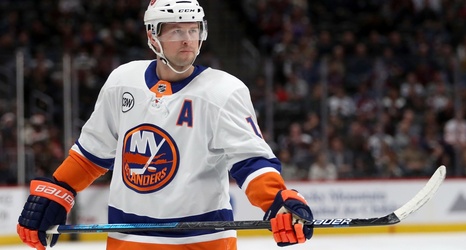 In 1984-1985, Bob Bourne moved into fifth place in team history with 814 games with the New York Islanders. For 34 years no one passed Bob Bourne in games played, that is until Josh Bailey did it tonight.

Today's game against the Flyers was Bailey's 815th career game, all with the New York Islanders which means he moved into sole possession of fifth place. He is just 308 games away from Bryan Trottier who is currently the franchise leader in games played.

With four years remaining on his contract after this year, he has a good chance of reaching the all-time lead if he is able to remain healthy.