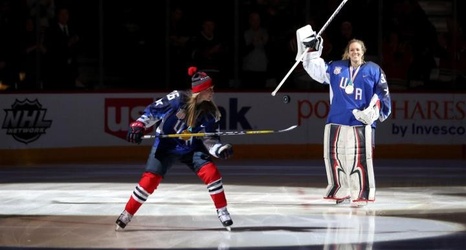 Ilya Sorokin has accomplished just about everything he can in the KHL. The New York Islanders 2014 third-round selection has been putting up video game numbers in the KHL for a half-decade at this point.

Yesterday, Sorokin recorded his 55th career shutout in the KHL. That brings him to a .934 save percentage and a 1.54 goals against average on the season.

It's been well documented that he is likely going to be offered an extension from CSKA Moscow, where he's played since the 2014-2015 season.