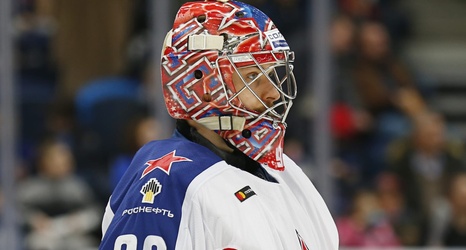 The Ilya Sorokin saga keeps on keeping on. On Tuesday, we were told that the NHL did not want to step away from its arbitrary decision to prevent teams like the New York Islanders to sign players to deals for 2019-20. Like Ilya Sorokin.

For years teams have signed players on their reserve lists at the end of the season to effectively burn a year off their ELC. The Colorado Avalanche did it with Cale Makar last season as did the Columbus Blue Jackets with Vladislav Gavrikov.

Teams have until June 1 according to the CBA to sign unsigned draft choices.