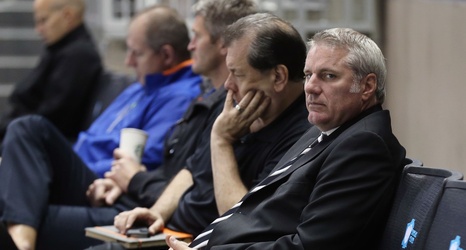 As I noted last week, Garth Snow left his successor with a roster full of potential. The Islanders team he left them with had pieces of a roster that could succeed, and that had reached some moderate levels of success under his regime.

Today, I'll be looking at one of his worst, and most consistent, flaws. The flaw that held his rosters back, and never allowed them to unlock their full potential.

I've got three honorable mentions before we dig into the true fecal pièce de résistance, let's look at those.