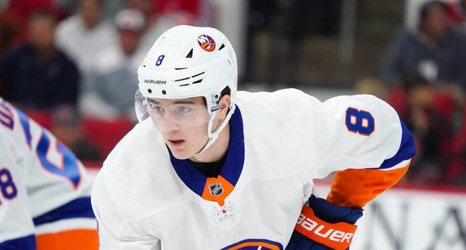 After being drafted in the 12th overall at the 2018 NHL draft by the New York Islanders, defensemen Noah Dobson has continued to show his worth with the team that drafted him. The 21-year-old is already on track to have an incredible showing this season, doubling his performance from last year.

Last season, Dobson had a total of 34 games played. He also averaged a total of 13:17 of ice time.