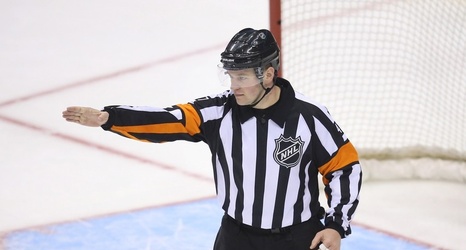 UNIONDALE, NEW YORK - MAY 13: In an aerial view from a drone, this is a general view of the NYCB's LIVE at Nassau Coliseum as photographed on May 13, 2020 in Uniondale, New York. (Photo by Bruce Bennett/Getty Images)

The New York Islanders and their fans have many questions going into this off season, but thankfully yesterday one big one was answered.

As the New York Islanders are in the process of reshaping their roster for this upcoming season and trying to make deals with their restricted and unrestricted free agents, there was still one lingering question for players and fans alike.