Islanders Back & Forth: A huge win, a blah loss and a few new faces 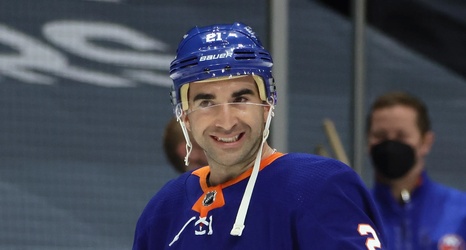 The biggest news are the two new faces, but the games the Islanders played last week told stories had a little bit of everything.

First, let’s look back at the (very much in flux) week that was.

The score wasn’t indicative of the way the Islanders outplayed the Capitals on this Monday night. That’s not something you can say too often. The reason the game was so close was the excellent play of Washington goalie Vitek Vanecek, a guy even most Caps fans probably had never heard of before the season.