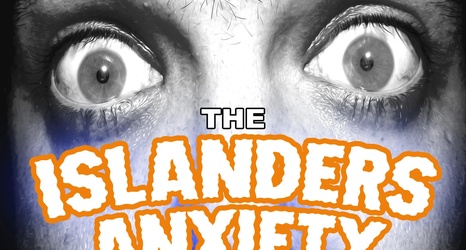 In a super-sized episode, Mike and Dan are joined by Arthur Staple of The Athletic to discuss the Islanders trade deadline acquisitions and how the team will respond.

First, the hosts talk about the week’s games, including some disjointed contests following the arrival Kyle Palmieri and Travis Zajac, and how the Islanders salvaged those all important points.

Later, they ask Staple about how Lou Lamoriello targeted the two former Devils and how they’ll fit into the team’s culture. They also ask about any other players the Islanders may have had their eyes on and how they stack up in the East Division arms race.