Islanders Adam Pelech Out For Season With Achilles Injury 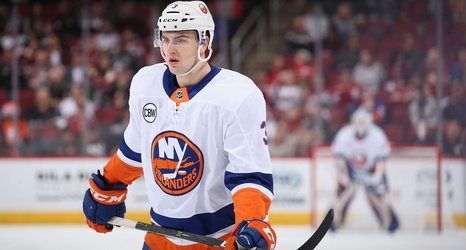 After a tough loss to the New Jersey Devils, the New York Islanders received some devastating news today as they have lost their top-pairing defenseman, Adam Pelech for the season. We didn't have much news on Pelech before the game when it was announced he was scratched, but obviously this is worst-case scenario.

Pelech had nine points in 38 games, a pace of 19 points which is about right on par for Adam Pelech who is more of a stay-at-home defender. He is also second on the team for minutes behind is pairing partner Ryan Pulock.