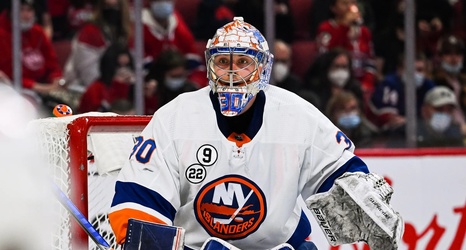 It’s been a tough day for the Islanders family with the news early today that Mike Bossy had passed away due to his fight with lung cancer. It’s already been a tough year on and off the ice, with the Islanders failing to fulfill the expectations set upon them for this season and the loss of now two Islanders legends and two members of the dynasty Isles’ famed top line.

It only seemed fitting that the Islanders were scheduled to be in Montreal tonight, giving the teams representative of two communities that meant so much to Mike Bossy a chance to both mourn his passing and celebrate his life and unparalleled NHL career.