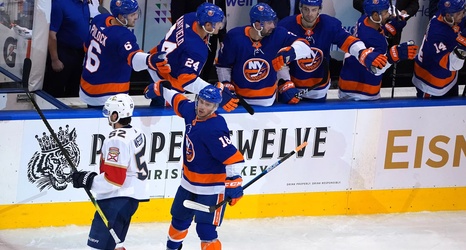 Well, NHL hockey is officially back, and the New York Islanders played a strong game to take a one game lead in their Stanley Cup qualifiers series against the Florida Panthers. That success was all while down a defenseman for the majority of the game, after Johnny Boychuk left due to concussion protocol after getting checked up high by Mike Matheson. Despite some makeshift defensive pairs to spread out the ice time, the Islanders played the kind of style that brought them success early on in the regular season and will hopefully bring them success going forward.