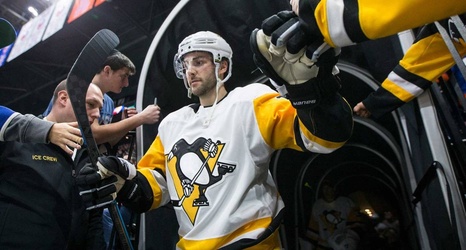 Derick Brassard is back in New York.

The former Rangers center agreed to a one-year contract with the crosstown Islanders, the team announced Wednesday. The deal is reportedly for $1.2 million.

Brassard posted 69 goals and 174 points over three-plus seasons with the Rangers and has totaled 176 goals and 451 points over a 12-year career that has included stops in Columbus, Ottawa, Pittsburgh, Florida and Colorado.

The 31-year-old pivot has struggled since being sent to Ottawa in a 2016 trade that brought Mika Zibanejad to Broadway. Brassard has been dealt three times since 2018, and posted a career-low 23 points in 70 games with the Penguins, Panthers and Avalanche last season.