Derick Brassard agrees to one-year deal with the Islanders 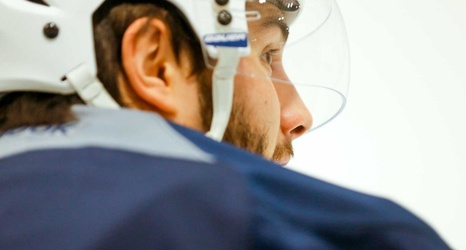 Rangers center Derick Brassard at the MSG facility before game 1 of the Stanley Cup Eastern Conference Playoffs against the Tampa Bay Lightning on May 15, 2015. Photo Credit: Newsday/Andrew Theodorakis

Lou Lamoriello hinted last week he was still looking to add to the Islanders’ stable of candidates for the third-line center role left empty when Valtteri Filppula signed with the Red Wings.

Derick Brassard just shot to the top of the list.

The Islanders on Wednesday announced the ex-Ranger center had agreed to a one-year deal after playing last season for the Penguins, Panthers and Avalanche as he completed a five-year, $25 million deal.