Chemistry, experience give Islanders an edge in tough series 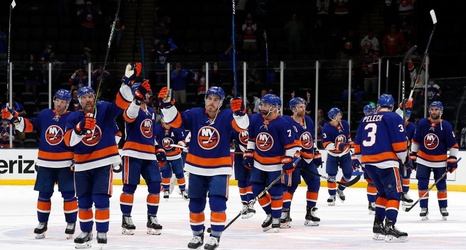 The fact that 16 players were part of all four Islanders' Stanley Cups in the early 1980s was an achievement then and is inconceivable in the modern, free-agency era.

But by 21st century standards, the current Islanders have an impressive list of longtime players, continuity that in theory bodes well in a long, contentious playoff series like their current first-rounder against the Penguins.

That is the sort of pressure the Islanders faced entering Game 5 on Monday night in Pittsburgh — a best-of-three series with two games on the road.