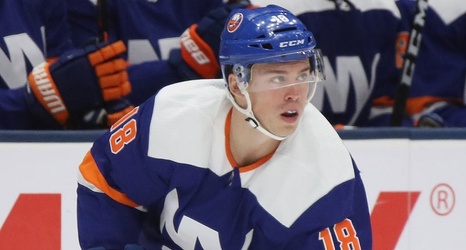 Mathew Barzal and Derick Brassard also scored for the Islanders, who are 2-0-2 in their last four games. Semyon Varlamov made 28 saves to earn his 16th career win against the Stars, his most against any opponent.

John Klingberg, Denis Gurianov and Jason Dickinson scored for the Stars, while Ben Bishop made 37 saves.

Dallas, vying for a sweep of its three-game trip to the New York area, took a 3-2 lead 6:56 into the third period as Klingberg’s shot from near the blue line managed to beat Varlamov.