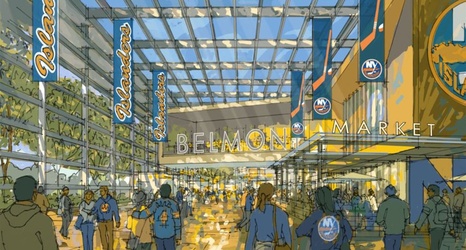 Officials approved on Thursday a proposal for a controversial billion-dollar arena at Belmont Park that would become the New York Islanders next home — paving the way for construction to begin, a report said.

The $1.3 billion proposal for a 19,000-seat arena and a 250-room hotel got the green light from all six board members of the Empire State Development Corporation after a meeting in Manhattan, Newsday reported.

The development will fill 43 acres of state-owned property at Belmont Park, according to the report.

The owners of the Islanders, the Mets and a private development company will build the stadium.