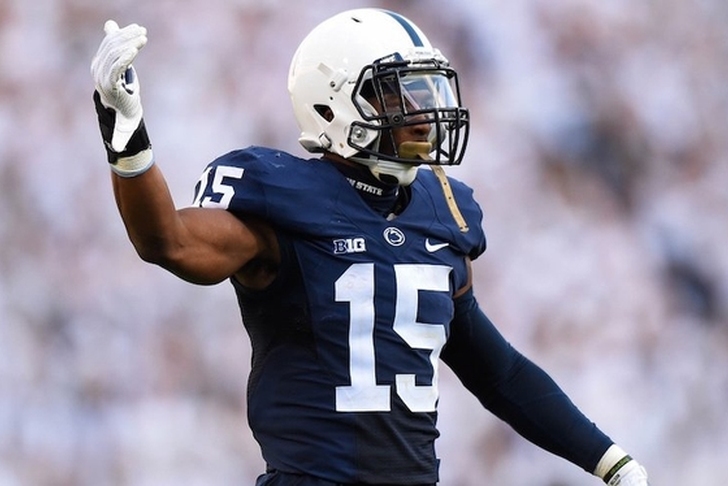 The 2018 NFL Draft is complete and the New York Giants have already landed a few coveted undrafted free agents. NFL teams start trying to sign these UDFAs the second the draft ends, and sometimes even sooner, although all of the moves typically won't officially be announced for a few days.

WELCOME TO NEW YORK: This NEW Saquon Barkley Hype Video Is The Monday Motivation You Need

Follow our New York Giants team page for all the latest Giants news or download the Chat Sports App!